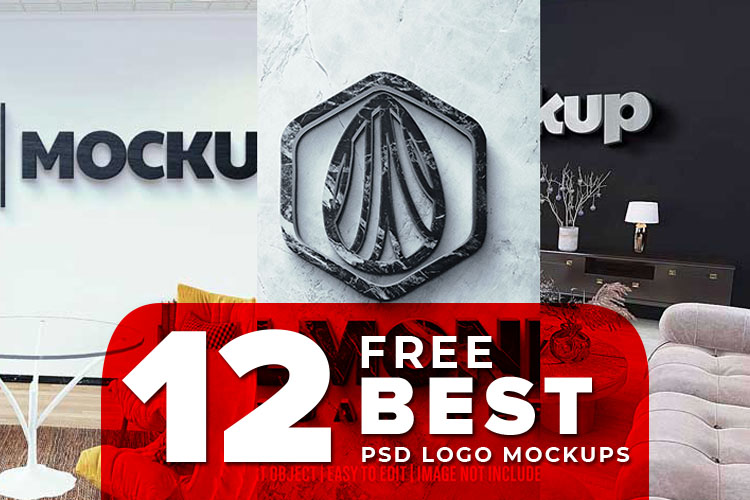 Cool logos are often unable to compete with other logos, due to a lack of performance and appearance when presenting in front of clients. Therefore, designers often create realistic logo shapes that seem to be implemented in real life. For example, logos on kraft paper, logos when printed with gold stamps, or logos on other fields, such as walls or fabrics.

However, creating a realistic logo effect shape is often time-consuming and labor-intensive. And it could be, most designers who are not in the field of 3d modeling or photography, are very difficult to make it.

Therefore, with the smart object feature in Photoshop, many designers then create realistic logos in the form of a PSD mockup. And the more the effects on the PSD mockup develop, the more PSD mockups are distributed for free. Design4months rounded up 12 PSD mockups for cool logos, which you can download for free.

Here are the 12 best logo mockups PSD version of Design4months: 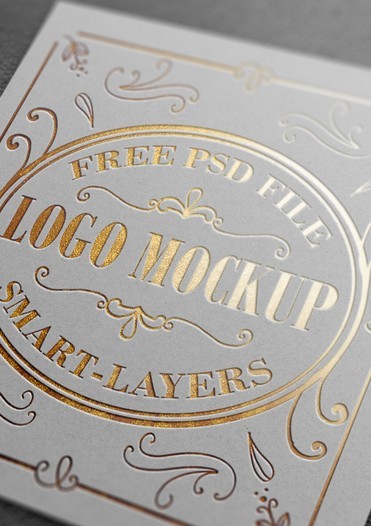 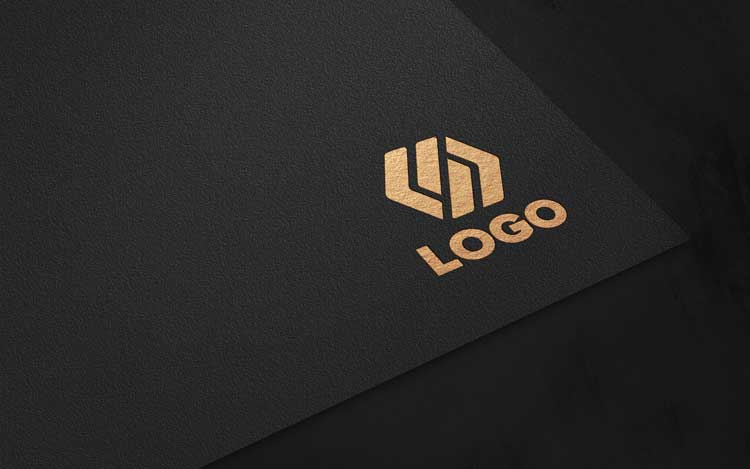 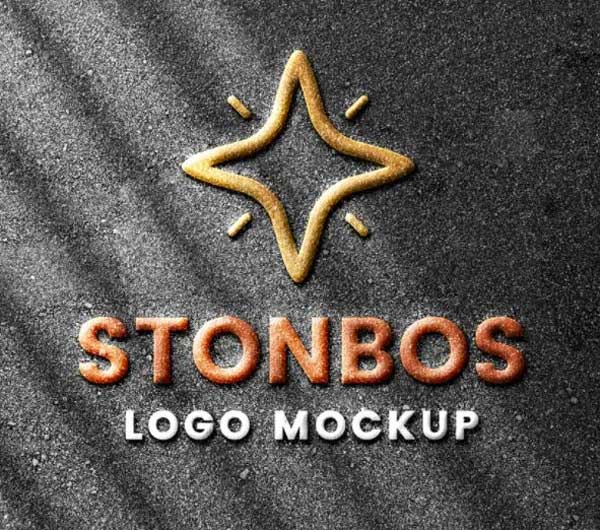 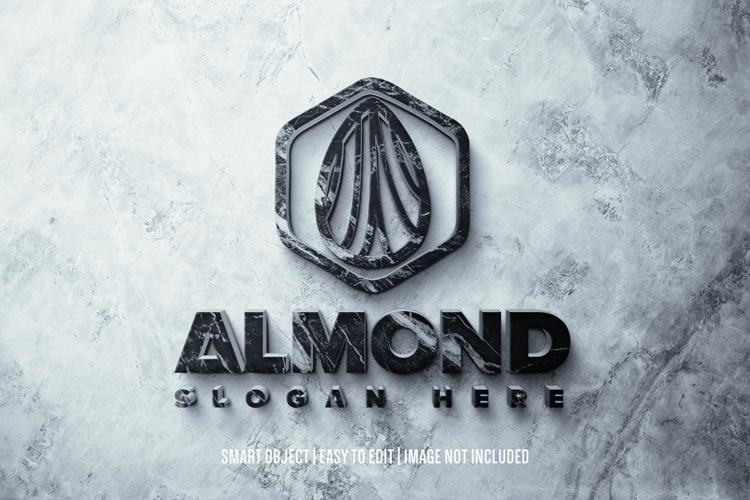 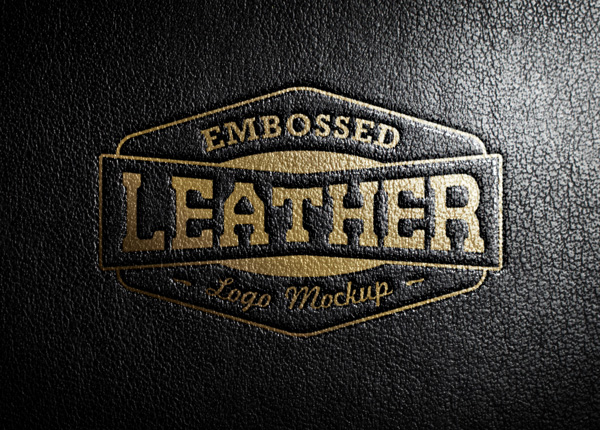 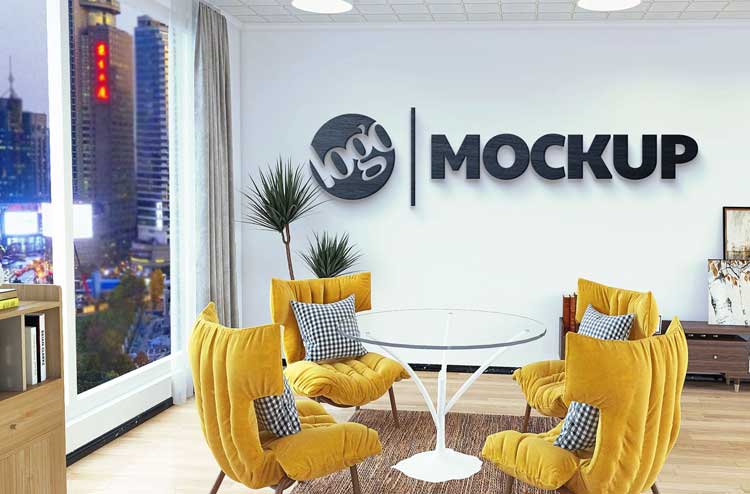 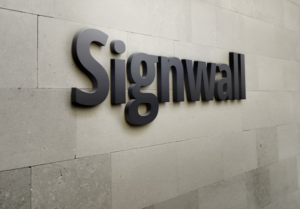 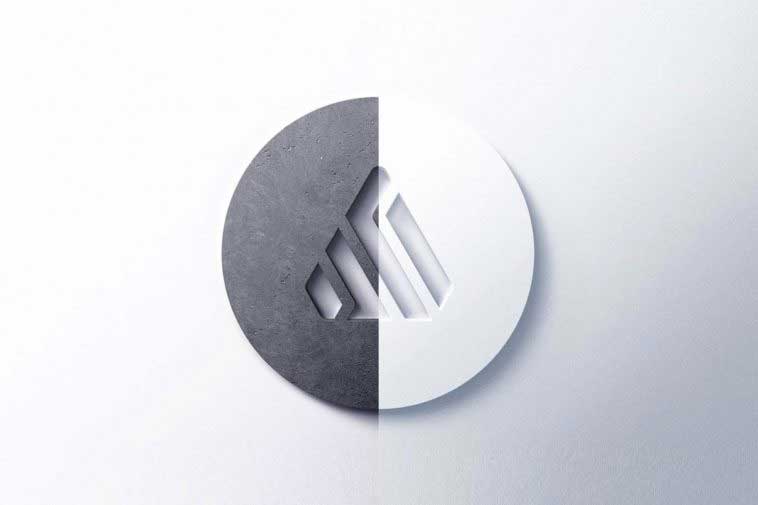 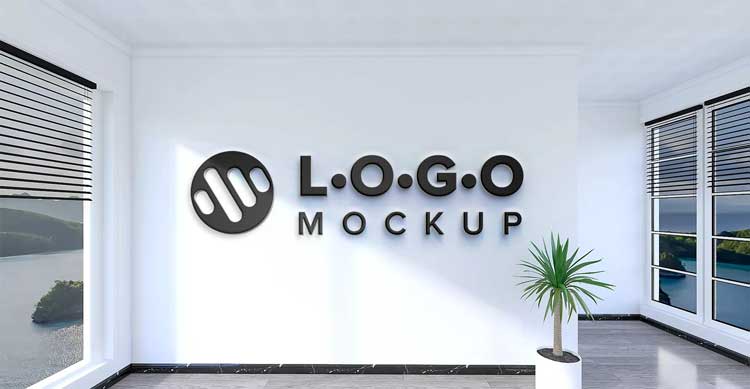 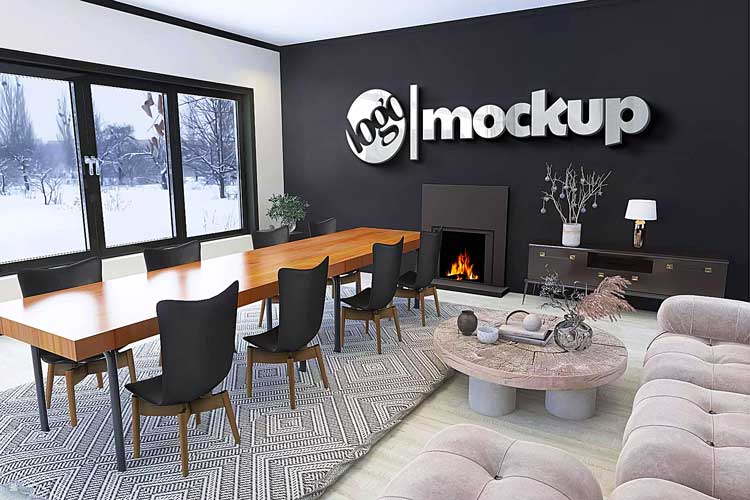 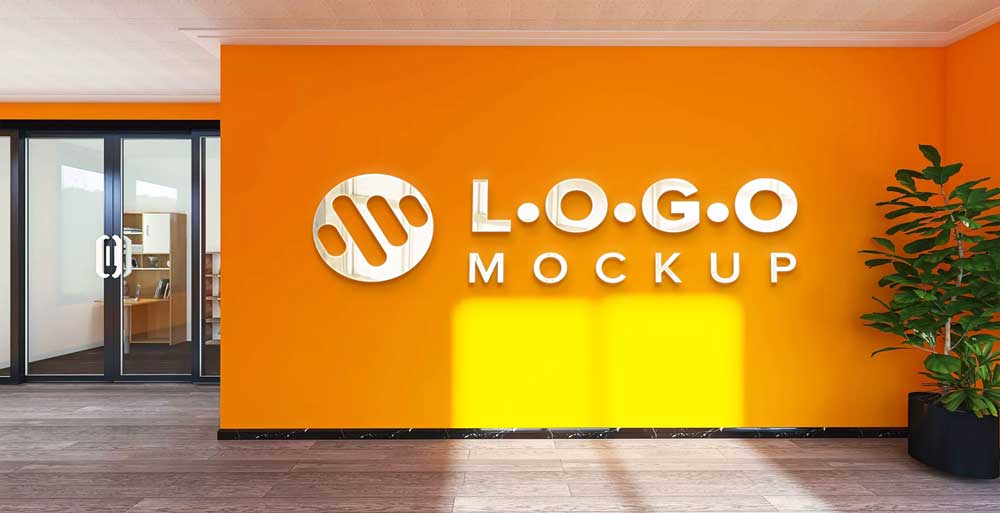 That’s the 12 best PSD logo mockups this time. We will always provide a variety of free graphic design resources for you.

We have detected that you are using extensions to block ads. Please support us by disabling these ads blocker.